These are two targeted scams that are growing in popularity and victims.
SCAM 1 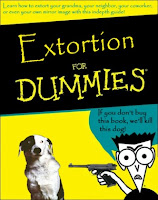 A number of websites are gathering, real mugshots out of public databases, and contacting the people who took them.
They are then extorting the people for hundreds of dollars to remove their photos and names from their public, database.   They then sell the photos to another company who repeats the same extortion scam over again.
If you have a criminal record, people are going to know.   Don't fuel these guys by giving into them. 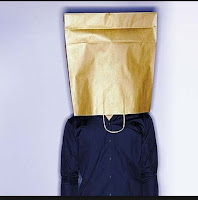 SCAM 2
Is a social engineering scam that is more likely to appear in your inbox than the mugshot scam.
In this attack, people that weren't arrested in the first place are being targeted with an email that claims their mugshot or embarrassing Facebook photo is easy to find on the Internet.   Another variation claims that someone just “tagged” a photo of them on Facebook or other social media.   The email claims they can click here to view the photo. The link leads them to a legitimate web site that has been compromised and infects their PC with malware or a Trojan horse virus.
Posted by Unknown at 7:30 AM